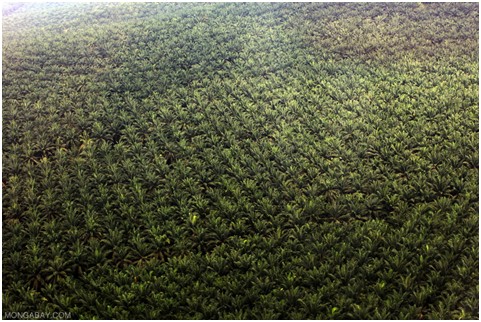 Oil palms are originally from West Africa, but were brought to South-East Asia at the beginning of the 20th century. The primary demand for the industry's expansion came from the British Industrial Revolution. At the time, 250,000 tons of palm oil was being exported annually from South-East Asia. This figure has risen to over 60,000,000 tons today.

Malaysia was the world's largest producer of palm oil by the mid 20th century and this stayed true until the Indonesian government began investing into the industry in the 1970s. This expansion officially pushed the country into the lead spot for top producer in 2007 and the nation now supplies the majority of the world's growing demand for this cheap edible oil.