Alan Lim, the Analyst who is from Kenanga Investment Bank, he mentioned in the report on 6th June, if the El Nino is really appeared, the palm oil in Malaysia may be increased sharply, it will break through 3000 ringgit Malaysia/ton. 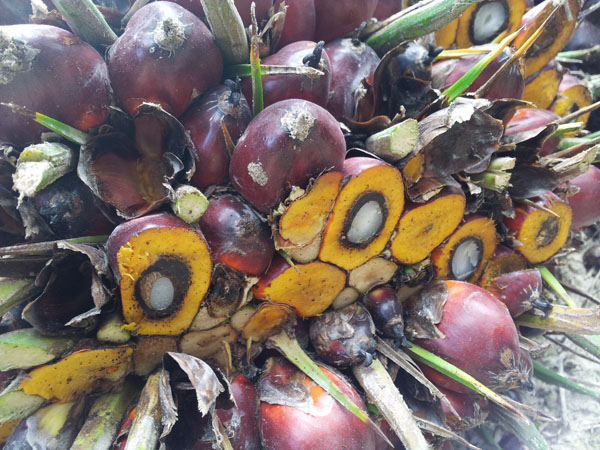 If you want to know more information about El Nino will cause reduction of output 12% palm oil in Malaysia. pls kindly leave your phone number, We will back to you ASAP once we got your message.