What is palm oil?

What is palm oil?

Date: 2014-09-13/ Industry news/ Chat online Leave a message
Palm oil is an important and versatile vegetable oil which is used as a raw material for both food and non-food industries. 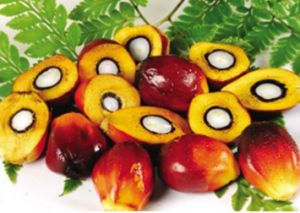 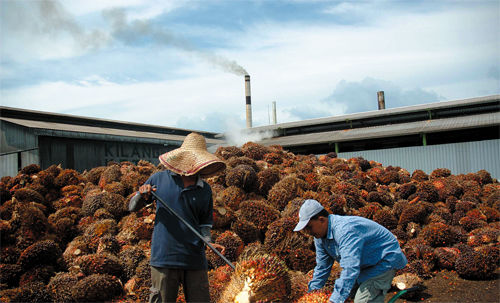 Vegetable oil production around the world totals over 144 million tonnes per year, of which over 47 million tonnes is palm oil. Along with soy oil, palm oil makes up 60% of world production.

If you want to know more information about What is palm oil?. pls kindly leave your phone number, We will back to you ASAP once we got your message.