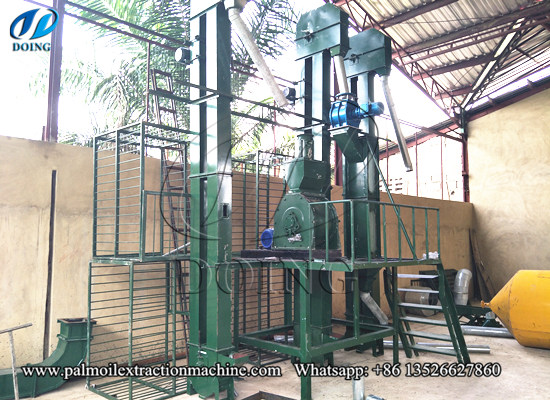 Factory direct sale contact number
Chat Online
Leave A Message
Palm kernel oil is an healthy vegetable oil.similarly to coconut oil, is high in saturated fats and is more saturated than palm oil.and it does not contain cholesterol or trans fatty acids.It is commonly used in commercial cooking because it is lower in cost than other oils and remains stable at high cooking temperatures.

Advantages of our palm kernel husking and separating series:

If you want to know more information about Palm kernel husking and separating series. pls kindly leave your phone number, We will back to you ASAP once we got your message.