Date:2018-08-09/ Industry news/ Chat online Leave a message
Traditional palm oil production in Kigoma Tanzania introduction:
The main source of palm oil in Tanzania is Kigoma where palm oil is mainly produced. Kigoma region accounts for over 80 percent of the palm oil produced in the country, the remaining 20 percent comes from Kyela District in Mbeya region.  In the Kigoma region palm oil is grown on smallholder farms and processed manually. The main point of sale for Kigoma palm oil is local and in crude form. 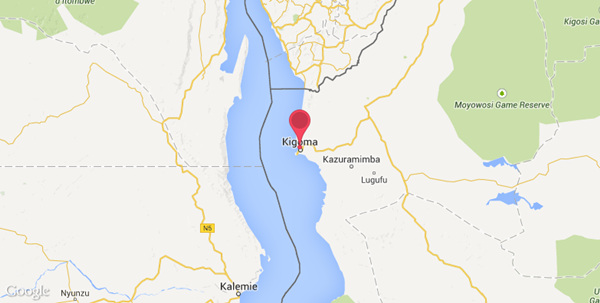 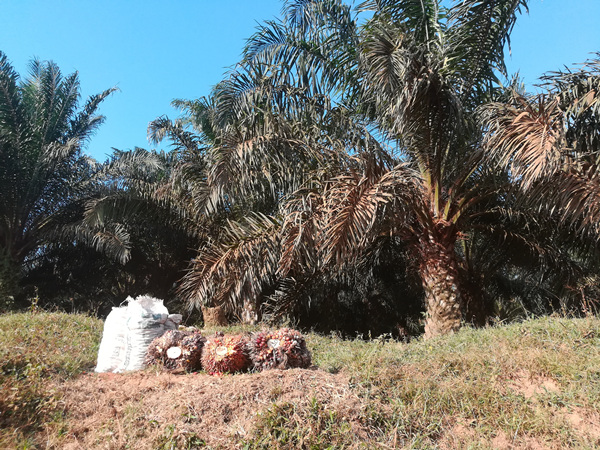 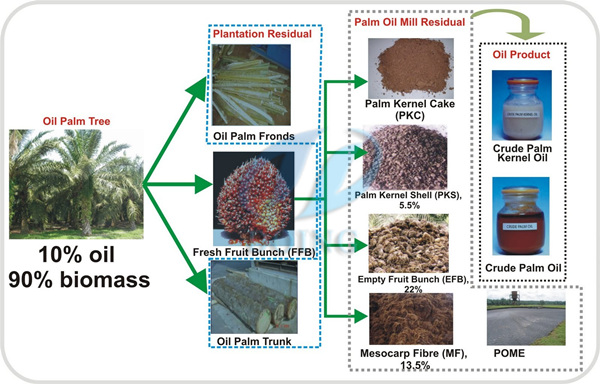 Oil palm tree and byproducts
Palm oil production in Kigoma Tanzania:
Red oil extraction: Palm oil is obtained from the fleshy mesocarp. The fruits removed from the bunches weighed, About 112 kg was weighed and put into 200 liters drum then 15 liters of water was added. The entire mixture was boiled at temperature of 100◦C for two hours. The boiled fruits are then pressed in a locally made expeller well known as “Burundi” expeller where it originated to extract the red oil. Water was added during the process, which at the end remains as wastewater known as palm oil mill effluent (POME) whereby its volume was measured. The solid left after oil extraction referred to as palm oil press fiber and palm kernels. 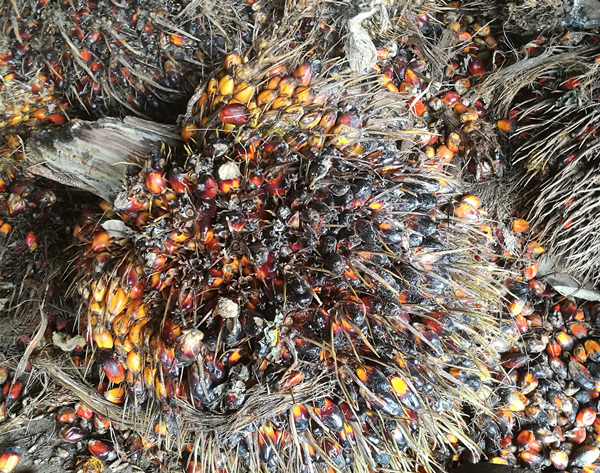 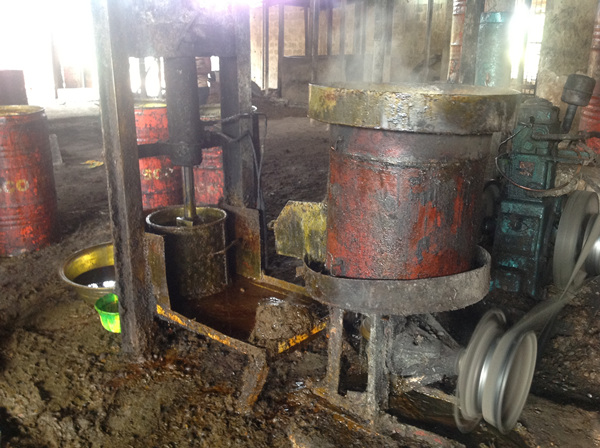 White oil extraction: Palm kernel oil/white oil is obtained from the seed. The kernel shells were removed manually from the kernels, which were both weighed separately to determine their weights, which were established to be 98 kg and 57 kg, respectively. Then the kernels were put into the pressing machine to extract the white oil. The press cake remained after the oil extraction was then weighed and the amount of oil produced was determined. 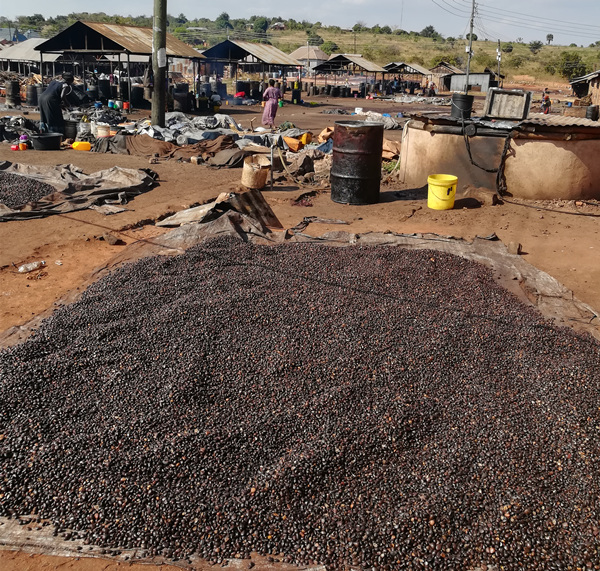 Palm kernel should be basked under the sun before crushing 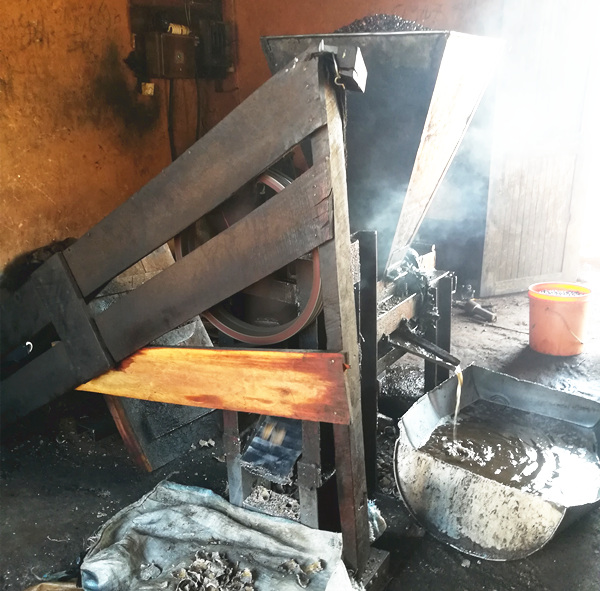 Related introduction of palm oil:
Palm oil is a tropical woody vegetable oil, is the production, consumption, and international trade in the world a lot of varieties of vegetable oil, and soybean oil, rapeseed oil and referred to as "the world's three largest vegetable oil", has more than five thousand years of history.Palm oil is made from palm oil pressed from palm fruit on palm trees.Palm oil can be refined and refined to obtain products with different melting points, which are widely used in catering industry, food industry and oil and chemical industry.Southeast Asia and Africa are major producers of palm oil, accounting for about 88 percent of the world's total palm oil production. Indonesia, Malaysia and Nigeria are the world's top three producers.At present, the consumption of palm oil in China is about 6 million tons per year, accounting for 20% of the total market.

If you want to know more information about Traditional palm oil production in Kigoma Tanzania. pls kindly leave your phone number, We will back to you ASAP once we got your message.